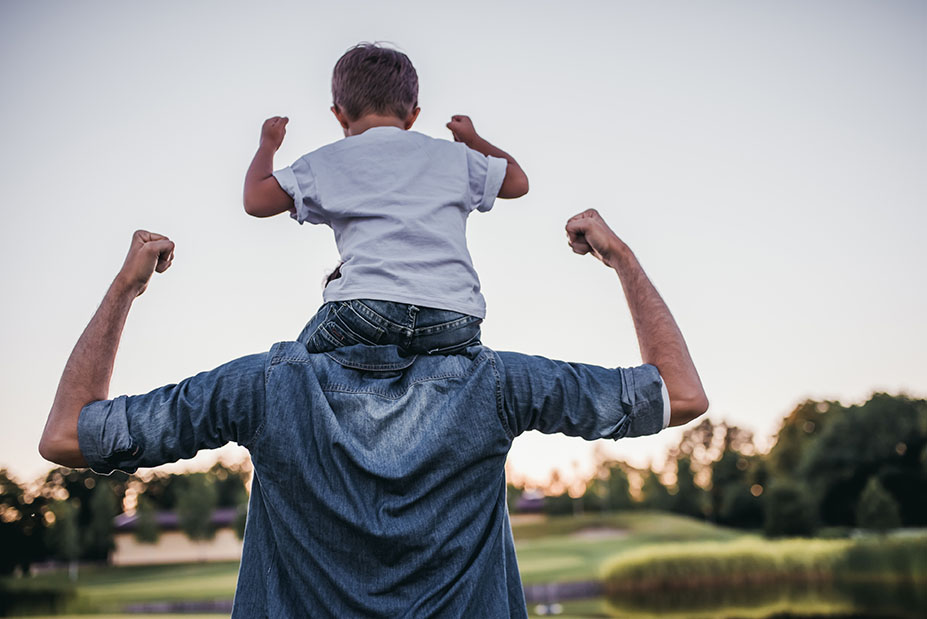 Pay a credit card a month late, and you can count on it hurting your credit score. But there are some murkier areas you may wonder about: What happens if I marry someone whose credit is a lot worse than mine? Could my library fine from five years ago keep me from getting approved for a car loan? Does getting turned down for credit hurt my score?

We asked experts at the two biggest credit scoring companies to share what consumers mistakenly think can hurt their credit scores. Here’s what Tommy Lee, principal scientist at FICO, and Jeff Richardson, head of marketing and communications at VantageScore, had to say about:

1. Checking your own credit

Lee and Richardson say people worry that checking their own credit score will lower it. It won’t.

If someone checks your credit because you applied for a loan or credit card, it’s called a “hard inquiry.” Those can shave a few points off your score, but the impact disappears after six months. When you check your own credit, that’s a “soft inquiry,” which doesn’t hurt your score. You’ll see both types listed on your credit reports.

Some research suggests a link between monitoring your score and improving it, so feel free to check. It’s good credit hygiene.

You may share pots and pans, but you don’t share credit. “Each of you has your own distinct credit report, with only those credit obligations you were signed up for included in that report,” Lee says. For better or worse, credit records remain separate when you marry. Your marital status and your spouse’s credit standing don’t affect your credit score.

It used to be that if these fines were turned over to a collections agency, the agency could report it to the credit bureaus, Equifax, Experian and TransUnion. A collection action hurts credit scores, and many people learned of forgotten fines via a large drop in their credit scores. As part of a 2015 agreement between the three credit bureaus and the New York attorney general, credit reports no longer include debts that didn’t come from a contract or an agreement to pay. That means jaywalking or a long-forgotten library book won’t hurt your credit.

Paying a credit card bill 30 days past the due date will likely put a big bruise on your credit because most card issuers report to the credit bureaus. Utility payments, however, aren’t routinely reported. A late payment could leave you without service but credit trouble isn’t likely if you eventually pay.

“If you do not pay for a lengthy period of time, those accounts go to a third-party collection agency who do report it to the credit bureaus,” Richardson says.

There’s a persistent myth that carrying a small balance on your credit card is better for your credit than paying your full balance every month.

The portion of your credit limit that you use — called “credit utilization” — does affect your credit score. But there is no benefit in paying less than 100% of your statement balance — and paying the bill in full is best for your credit.

Losing an income source can certainly make it tougher to pay your bills, but your income doesn’t directly affect your score.

It can, however, make it harder to obtain new credit, Lee says. “Lenders may look at many factors not found in your credit report when making a credit decision, such as your income, how long you have worked at your present job and the kind of credit you are requesting.”

The article 8 Things That Won’t Hurt (Whew!) Your Credit originally appeared on NerdWallet.

Take Care of Everything without Missing Anything. Experience immediate access to check your account balance, pay bills, transfer money and even create a budget.