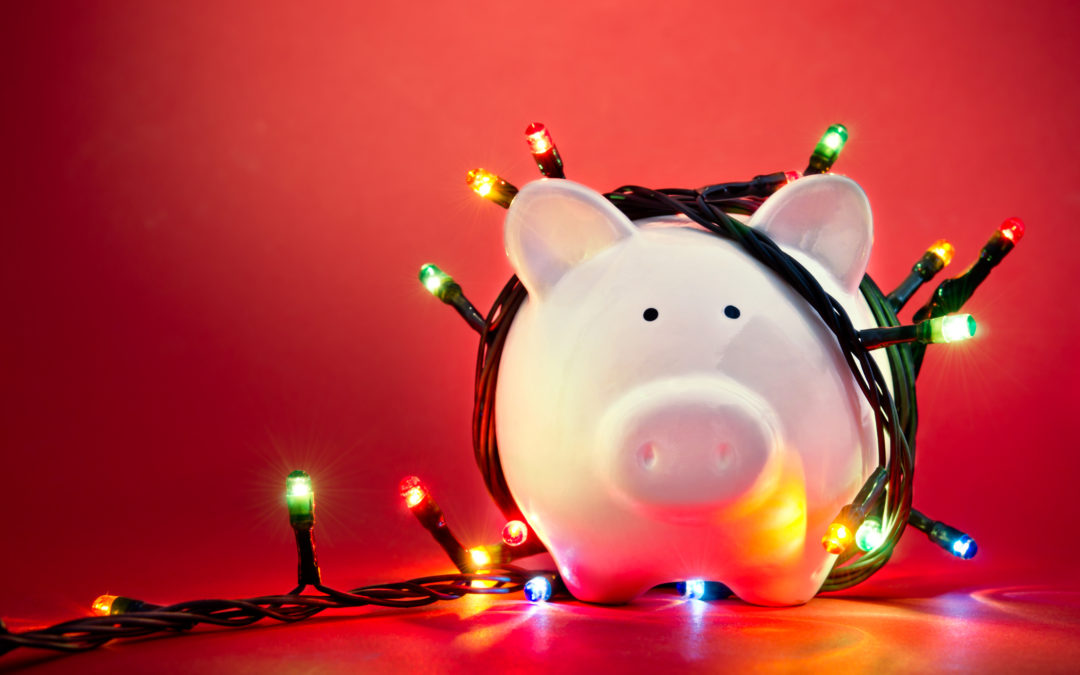 In light of the ongoing trade war with China, some Americans are pausing and adding more thought to their holiday shopping plans this year.

Some 93% of Americans said they plan to make purchases this holiday season, according to a new NerdWallet survey, conducted by The Harris Poll, of over 2,000 U.S. adults. Of those, 44% said they will compare prices of products more closely because of the trade war.

Tariffs have dominated business and economic news throughout 2018.

About half of Americans are paying close attention — 53% of Americans said they are very or somewhat closely following the U.S./China tariffs/trade war, according to the NerdWallet survey.

But shoppers are taking precautions

Despite this split, some American shoppers will be taking steps to ensure they don’t overpay this holiday season.

We asked those who plan to make purchases this holiday season how the tariffs/trade war with China will affect their purchasing (e.g., gifts, food, decorations) from November 2018 through January 2019, and nearly three-quarters (73%) cited some sort of impact:

Consumers may feel the taxes soon

Tariffs will have an impact on prices, although consumers might not notice it quite yet, according to Thomas Prusa, a professor of economics at Rutgers University.

“There is too much trade being subject to tariff to think that American consumers aren’t going to feel the effects of this,” Prusa says.

Select products, such as home appliances, have already seen higher prices. But there’s often a lag between tariff implementation and price increases, so some products that retailers are selling this Black Friday and holiday season won’t be affected yet.

For those products that are affected, Prusa says the impact may be largely hidden in the prices.

“I would say it’s probably going to be a good holiday season because the overall economy is strong,” Prusa says. “That being said, it probably won’t be as good as it might otherwise be because of the higher prices coming from the tariffs.”

How to save money

In response to higher prices and in anticipation of potential future price increases, consumers can begin preparing for holiday shopping now.

Here are a few ways to plan ahead and save money:

Write out a holiday shopping budget and give it breathing room, in case some items cost more than you anticipate.

Keep an eye on the products you’re interested in buying well before you plan to shop. Track prices over the next month or two so you can recognize a good sale when you see one.

Take steps after your purchase

Use price-adjustment policies. Many stores will give you money back if the product you purchased goes on sale in a week or two after you buy it.

This survey was conducted online within the United States by The Harris Poll on behalf of NerdWallet from Oct. 11-15, 2018, among 2,004 U.S. adults ages 18 and older. This online survey is not based on a probability sample and therefore no estimate of theoretical sampling error can be calculated. For complete survey methodology, including weighting variables and subgroup sample sizes, please contact Maitri Jani (mjani@nerdwallet.com).