Inflation Erodes Your Savings. Here’s How to Shore Them Up 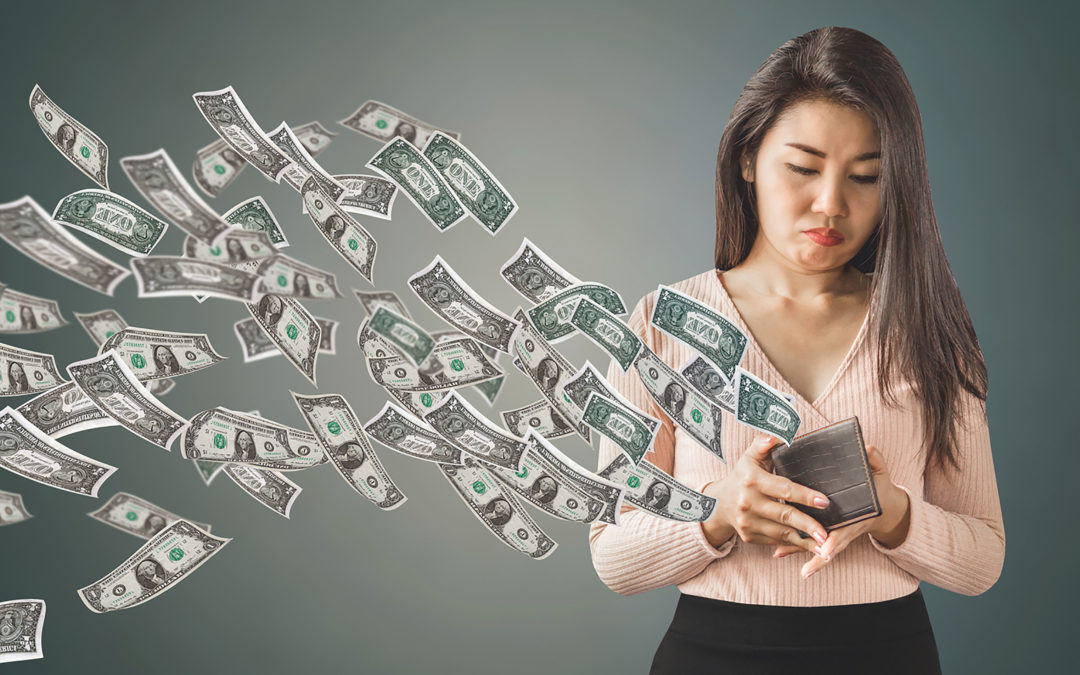 One million dollars might sound like enough to retire with today, but by the time you reach your last day of work, it’ll be worth less than you might think.

The reason is inflation, and it impacts how you plan for the future. Here’s a look at what inflation is and how to keep it from draining your short- and long-term savings.

Here’s what inflation is…

Broadly speaking, inflation is the increase in overall prices for goods and services in an economy. You’ll need more money tomorrow to buy the same things you buy today.

“Inflation is the silent killer of your financial plan,” says Derek Brainard, manager of education services at AccessLex Institute, a nonprofit that helps law students understand their finances.

When putting away money for retirement, Brainard says, “you might need to be saving a lot more than you think because of inflation.”

The long-term average rate of inflation is between 2% and 4% annually, based on data from the Bureau of Labor Statistics’ Consumer Price Index, one of the most common measurements of inflation. So, if you kept money in a safe, it’d be worth 2% to 4% less per year.

…and here’s how to beat it

You can’t stop inflation, but you can make your money work better for you. These two strategies can help:

Invest your money for retirement with a 401(k) or IRA. You might already do this, but you might not know why it matters: These accounts are your best bet for earning long-term returns that beat inflation.

Investing in the stock market through brokerage accounts such as 401(k)s and IRAs has led to an average return in the past century of about 10% annually. When you factor in inflation, that leaves the real return closer to 6% to 8%.

For short-term savings, find a high-yield certificate of deposit. Some online banks and credit unions have one-year CDs with annual percentage yields higher than 2% and five-year CDs with APYs over 3%. These federally insured bank accounts lock up funds for a fixed period, so they’re best for money you don’t need for months or years.

“You can beat inflation by a little bit right now if you pick a good CD,” says Robert Frick, the corporate economist at Navy Federal Credit Union.

But keep your emergency fund separate

Investing to curb inflation’s effect is smart, but you also need savings outside of CDs and brokerage accounts to cover emergencies.

Dana Twight, a Seattle-based certified financial planner and owner of Twight Financial Education, says “your emergency fund’s purpose is not to beat inflation.” Rather, it’s for easy access to money when you need it. A regular savings account is easier to withdraw money from than a CD or investment account.

An emergency fund should cover three to six months of living expenses, but “that’s based on the costs today,” says Brainard. “It’s important to revisit that [number] every single year.” Inflation will likely increase those costs.

Should I worry about inflation?

A little inflation is not a bad thing. “Around 2%” is generally an acceptable rate, according to the Federal Reserve. And it helps stave off deflation, which is when overall prices and even wages can decline, which happened during the Great Depression.

Since the 2008 recession, inflation has been historically low. But “there’s some sign that inflation is ticking up,” says Jim Benedict, North Carolina-based certified financial planner and senior wealth strategist at PNC Wealth Management.

Still, “it’s certainly not out of control,” says Frick of Navy Fed, “but it should enter into people’s decision-making when they invest long term.”

The article Inflation Erodes Your Savings. Here’s How to Shore Them Up originally appeared on NerdWallet.