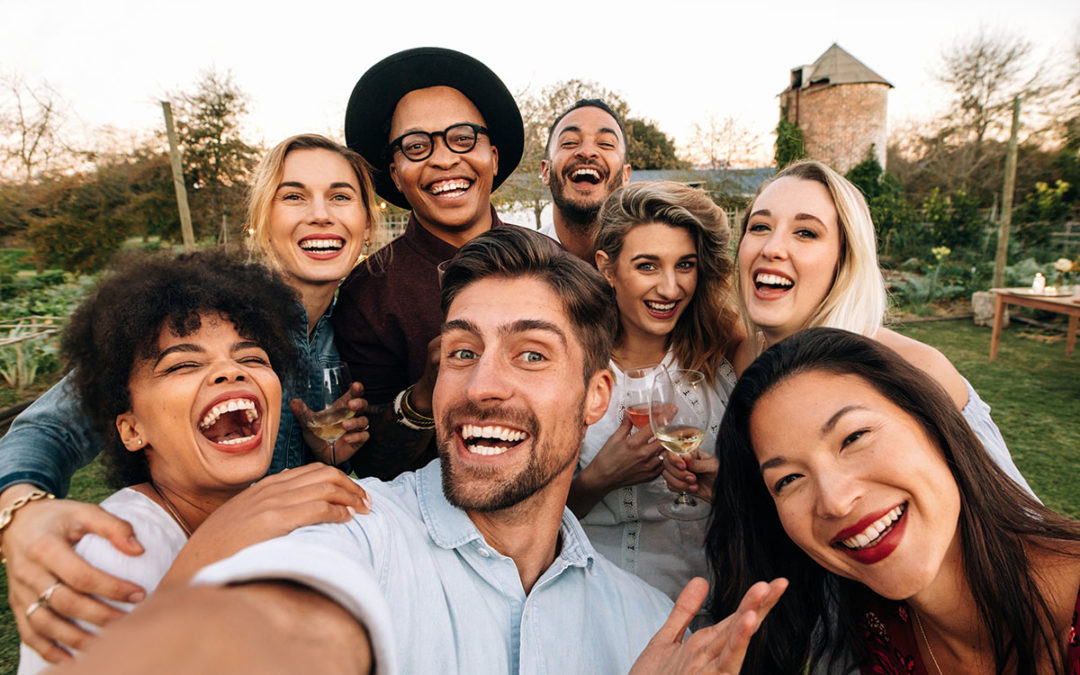 Millennials’ aversion to credit cards can make it hard for them to build good credit scores. A recently announced scoring system, the UltraFICO, may someday help them and other consumers get loans and credit based on how they use their bank accounts.

People who don’t overdraw and who keep a few hundred dollars in their accounts could get enough points added to their traditional FICO credit scores to qualify for approvals or better rates and terms. Others who don’t have FICO scores at all could get UltraFICO scores that allow them to get approved for credit.

These are big changes, because up to now consumers needed a credit history to generate credit scores. Good credit scores not only save people money on loans but can help them get apartments, cheaper insurance and better cell phone deals as well.

UltraFICO’s creators — credit scoring company FICO, credit bureau Experian and financial technology company Finicity — say the score could help people who have little or no information on their credit reports as well as those recovering from credit setbacks.

“The number of consumers that will benefit, that will see score increases over their traditional FICO scores, is in the tens of millions,” said David Shellenberger, senior director of scoring and predictive analytics for FICO.

It’s important to temper expectations, though:

UltraFICO’s creators are certainly hopeful. They believe the score will connect lenders with creditworthy customers who haven’t been discovered by mainstream scoring systems.

Those hidden gems won’t be millennials only, of course. But the generation born shortly before the turn of the century is less likely than previous generations to use credit, especially credit cards. Recent research by Visa found that people born from 1980 to 1996 use debit cards, which instantly pull money from their bank accounts, more than any other form of payment. Paying with debit cards avoids credit card debt, but doesn’t build credit scores.

The UltraFICO score may be a way for lenders to meet this generation where it lives, rather than to try to insist that it adopt the credit-using patterns of its predecessors.

The UltraFICO differs from traditional scores in another way: It’s an “opt-in” score. That means consumers must give their permission, and link their bank accounts, before the score can be created. That’s very different from other scores, which are typically generated at lender request using information compiled by credit bureaus, usually without consumer input or permission.

Also, these can be single-use scores, says Sally Taylor, vice president of scores at FICO. If you allow Lender A to pull an UltraFICO score, that doesn’t mean Lender B can see it, or your bank account information.

“It’s not as though that data is permanently in their files or anything like that,” Taylor says. “So it is very much up to the consumer.”

Most people who hadn’t overdrawn their accounts in the previous three months and who maintained a $400 balance could get enough points added to their traditional FICO credit scores to qualify for approvals or better rates and terms with lenders using the UltraFICO Score, Shellenberger says.

The new score also helps those who meet the criteria and have negative information such as collections or charge-offs on their credit reports, although not quite as much. Roughly three-quarters of those consumers will see score increases and 1 in 10 will experience gains of 20 points or more.

The score looks at up to 24 months of previous bank account transactions. The longer you’ve gone without incurring a negative balance, and the higher your average daily balance, the better your UltraFICO score tends to be.

Of course, maintaining a cushion in your bank accounts and avoiding overdrafts is always a good idea. And since the score is meant to supplement rather than displace FICO scores, people who want to be approved for credit should continue building their scores the traditional way: by responsibly using credit accounts.

Experience The Difference. You belong here.