Should You Pay Off Your Mortgage Before You Retire? 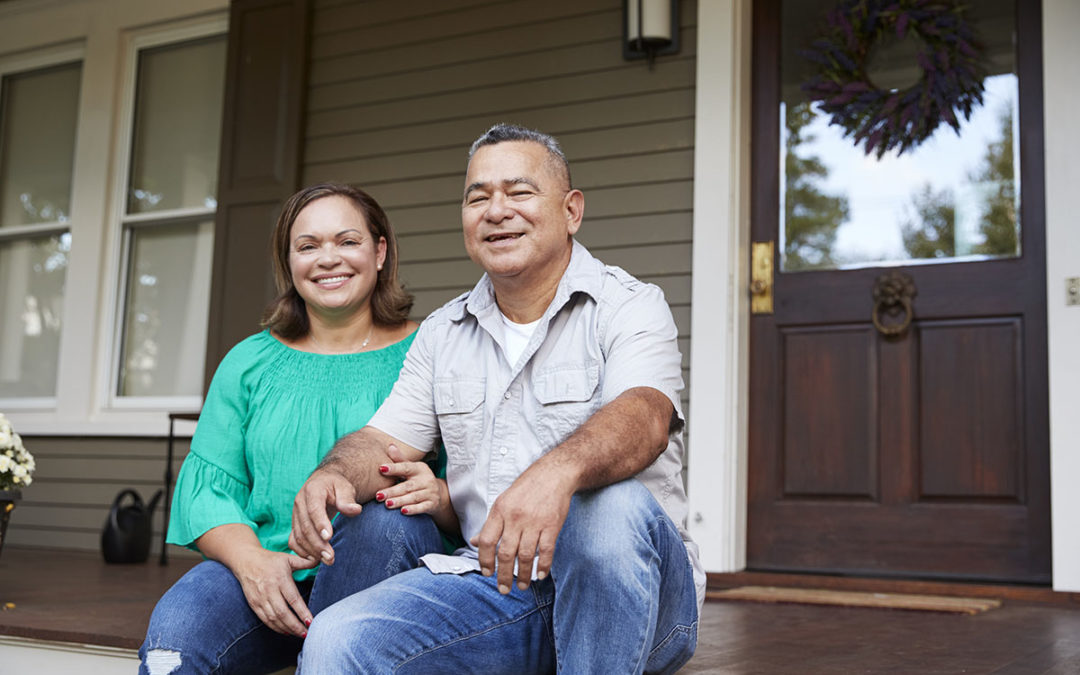 Most people would be better off not having mortgages in retirement. Relatively few will get any tax benefit from this debt, and the payments can get more difficult to manage on fixed incomes.

But retiring a mortgage before you retire isn’t always possible. Financial planners recommend creating a Plan B to ensure you don’t wind up house rich and cash poor.

Why a mortgage-free retirement is usually best

Mortgage interest is technically tax deductible, but taxpayers must itemize to get the break — and fewer will, now that Congress has nearly doubled the standard deduction. Congress’ Joint Committee on Taxation estimates 13.8 million households will benefit from the mortgage interest deduction this year, compared to more than 32 million last year.

Even before tax reform, people approaching retirement often got less benefit from their mortgages over time as payments switched from being mostly interest to being mostly principal.

To cover mortgage payments, retirees frequently have to withdraw more from their retirement funds than they would if the mortgage were paid off. Those withdrawals typically trigger more taxes, while reducing the pool of money that retirees have to live on.

That’s why many financial planners recommend their clients pay down mortgages while still working so that they’re debt-free when they retire.

Increasingly, though, people retire owing money on their homes. Thirty-five percent of households headed by people ages 65 to 74 have a mortgage, according to the Federal Reserve’s Survey of Consumer Finances. So do 23 percent of those 75 and older. In 1989, the proportions were 21 percent and 6 percent, respectively.

But rushing to pay off those mortgages may not be a good idea, either.

Some people have enough money in savings, investments or retirement funds to pay off their loans. But many would have to take a sizeable chunk of those assets, which could leave them short of cash for emergencies or future living expenses.

“While there are certainly psychological benefits related to being mortgage-free, financially, it is one of the last places I would direct a client to pay off early,” says certified financial planner Michael Ciccone of Summit, New Jersey.

Such big withdrawals also can shove people into much higher tax brackets and trigger whopping tax bills. When a client is wealthy enough to pay off a mortgage and wants to do so, CFP Chris Chen of Waltham, Massachusetts, still recommends spreading the payments over time to keep the taxes down.

Often, though, people in the best position to pay off mortgages may decide not to do so because they can get a better return on their money elsewhere, planners say. Also, they’re often the ones affluent enough to have big mortgages that still qualify for tax deductions.

“Mortgages many times have cheap interest rates that are deductible and thus may not be worth paying off if your portfolio after taxes can outpace it,” says CFP Scott A. Bishop of Houston.

When a payoff isn’t possible, minimize the mortgage

For many in retirement, paying off the house simply isn’t possible.

“The best case ‘wishful thinking’ scenario is that they’ll have a cash windfall via an inheritance or the like that can be used to pay off the debt,” says CFP Rebecca L. Kennedy of Denver.

In pricey Los Angeles, CFP David Rae suggests mortgage-burdened clients refinance before they retire to lower their payments. (Refinancing is generally easier before retirement than after.)

“Refinancing can spread your remaining mortgage balance out over 30 years, greatly reducing the portion of your budget it eats up,” says Rae, whose office is in West Hollywood.

Those who have substantial equity built up in their homes could consider a reverse mortgage, planners say. These loans can be used to pay off the existing mortgage, but no payments are required and the reverse mortgage doesn’t have to be paid off until the owner sells, moves out or dies.

Another solution: downsize to eliminate or at least reduce mortgage debt. CFP Kristin C. Sullivan, also of Denver, encourages her clients to consider this option.

“Don’t fool yourself that your grown kids will be back visiting all the time,” Sullivan says. “Certainly don’t keep enough space and comfort for them to move back in with you!”

The article Should You Pay Off Your Mortgage Before You Retire? originally appeared on NerdWallet.