What to Do If Your Parents Need Financial Help 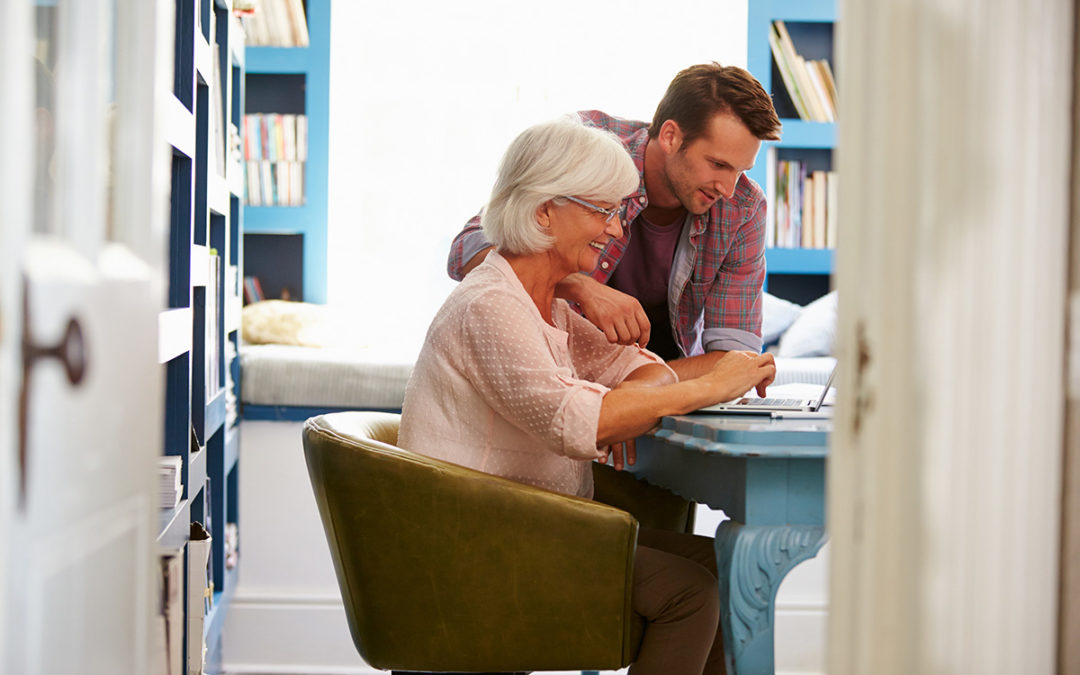 Most parents in the U.S. provide some sort of financial support to their adult children, multiple surveys have found. But often, financial aid goes the other way.

Sometimes the money is provided happily, or at least without resentment, by those following cultural norms or personal conviction that they owe it to their parents. Other times, financial aid to parents is a source of tension — between parent and adult child, among siblings and between partners.

Certified financial planner Austin A. Frye had no idea when he married his wife four decades ago that they would one day support her parents. The older couple, now in their 80s, cover their day-to-day expenses with a union pension and Social Security. Frye and his wife cover unexpected expenses and travel for her parents, Frye says, and also pay $15,000 a year for a long-term care policy.

Frye says that though he’s happy to be in a position to help his in-laws, he still wishes they had saved money for their retirement.

“They just spent what they made,” Frye says. “They didn’t really plan.”

Certified financial planner Kashif A. Ahmed, on the other hand, comes from a Pakistani culture where younger people get into arguments about who will have the honor of caring for an older relative. Ahmed said he needed a spreadsheet to coordinate the dozens of relatives who volunteered to help his great-grandparents in their final illnesses.

Ahmed invited his mother to move in with him after his father died in 2001. His wife, Simona, an economist who grew up with similar values in Romania, supported the move, and Ahmed’s mother is helping to raise their four daughters, ages 6 to 16.

Ahmed says financial advisers from other cultures often have trouble grasping the deep sense of obligation. He’s heard peers criticize clients who aren’t saving enough for retirement or are neglecting other goals while supporting parents, saying the clients don’t “get it.”

Balancing competing goals is what financial planning is all about. If you’re supporting a parent or think you may in the future, the following steps could help make the balancing act a bit easier.

Talk to your partner. If you’re married or in a committed relationship, it helps to get on the same page about how much you’re willing and able to give. Brainstorm different scenarios, such as emergency expenses (how much can you give, and what constitutes an emergency?) or long-term care (can you provide care in your home or help pay for in-home or nursing care?). If you’re not clear what you can afford, a consultation with a financial planner could help. If you don’t have a partner, talking to a trusted friend or a financial planner can help you clarify what you can offer and when.

Talk with your parents. Just over half of the people supporting parents in the TD Ameritrade survey had ever talked with them about it. Financial planners say that understanding the parents’ financial situation can help you prepare, and might also provide an opportunity for you to reduce their need for your help. You could help them budget, give them a session with a financial planner or check Benefits.gov for assistance programs. You also can let them know how much help you can afford to provide.

Rope in your siblings, if you have them. Even if they can’t contribute financially, they may be able to help in other ways: running errands, taking parents to the doctor, handling bill paying and other paperwork, or providing respite care.

Take care of yourself. You may have to delay retirement, buying a house or having kids to support your parents. Many people do, according to the survey. But you should have a plan to eventually reach your own goals. Unlike your parents, you may have only yourself to rely on when you’re older.

The article What to Do If Your Parents Need Financial Help originally appeared on NerdWallet.