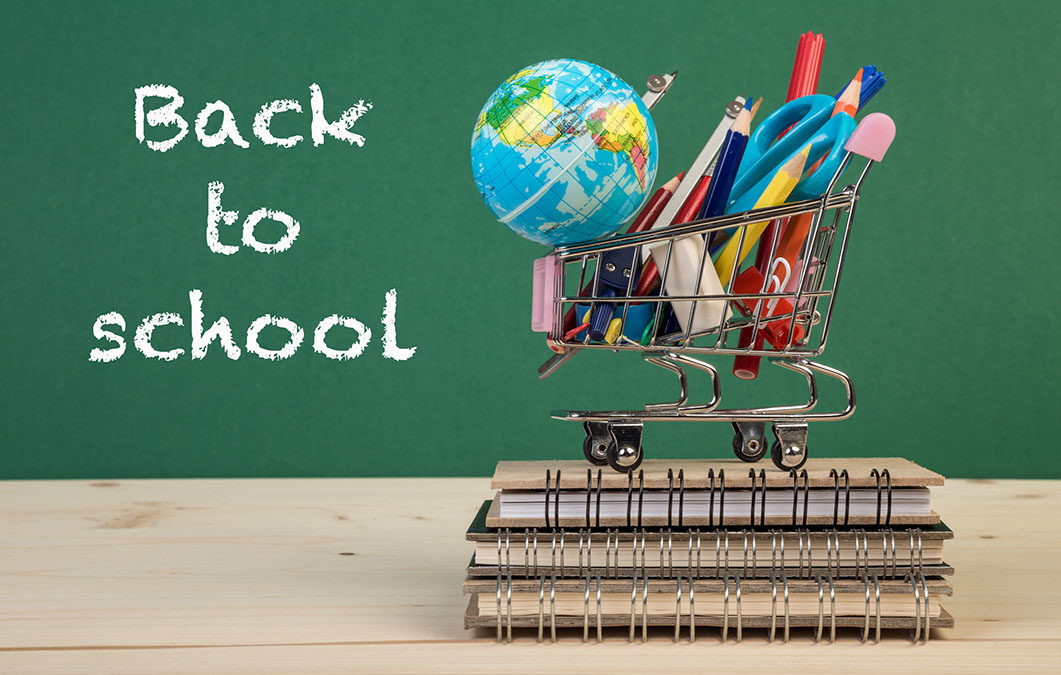 It might seem like you’ve been saving for back to school since you packed your children’s backpacks last fall. But after replacing worn-out erasers, outgrown clothes and an outdated laptop, you may still feel the financial pinch.

And then there are items for which you didn’t budget. Maybe it’s a budding interest in a travel sport, a fundraiser, or birthday cupcakes.

“Parents think they’re going to get a bonus because day care is gone,” says Court Creeden, a North Carolina-based financial adviser whose practice focuses on parents. “They quickly realize that all the expenses that come from school add up.”

If the unexpected expenses are for the classroom, you might be tempted to say yes, even if they stress your bank balance. But if you can’t afford it all — or the asks seem excessive — here’s what to do.

Prioritize expenses
When working with a limited budget, you’ll have to choose what’s worth the cash.

“Sometimes kids do things because their friends are doing it. Then that may not be as high a priority as if it’s a requirement or related to college entrance examinations,” says Samantha Gregory, who blogs about parenting and finances at Rich Single Momma. She paid for her daughter to attend aviation camp because she felt it would bolster college applications.

If you want your child to build social skills, then activities with their friends may win out. The point is deciding what’s important to you, and then spending intentionally. Creeden asks his clients if “where they’re spending their money is in line with the life they’re trying to create with their family.”

Setting limits upfront can also help. “I always had a rule that for every term [my kids] could only be involved in one activity,” Gregory says. This helps head off ballooning extracurricular costs — and burnout.

Seek alternative funding options
If you believe an expense is worthwhile, but don’t think you can afford it, you might have other options.

Blogger Kumiko Love builds an emergency fund for last-minute school costs before the year starts. And when her son wanted to start wrestling, she planned meals around ingredients she already had and sold an unused couch to afford the equipment. “Having my son be involved in sports is important to me, so I gave up certain ‘wants’ for the month to compensate,” says Love, who writes at The Budget Mom.

Or if you can’t donate to a fundraiser or classroom event, volunteer instead. “There are lots of ways to contribute, and money is only one of those ways,” Emberling says.

Use ‘no’ as a teaching moment
If you simply can’t afford a school expense, etiquette and lifestyle expert Elaine Swann recommends an “on-your-own-terms no.” That might mean offering an alternative, such as a sleepover in place of a pricey class overnight.

When her kids were younger, Gregory would explain, “We’re going to be doing this in a few months, so we’re saving the money for that.” And she suggests discussing your priorities with older kids and involving them in the decision. Sometimes “they end up telling themselves no, so I don’t necessarily have to,” she says.

Worried this sounds too sophisticated? It might not be; kids who already have an allowance are primed for a talk about financial trade-offs, according to Emberling.

Set limits with the school
Other times, you might have to tell a teacher or administrator “no.”

Gregory drew the line when she was asked to help furnish her child’s classroom with supplies. A parent-teacher conference is a great time to voice concerns, she says.

If you do participate in a fundraiser or other event, you can set a cap based on your budget. “It’s perfectly fine to say, ‘Here’s what I can do. You want me to buy three reams of paper? I can buy one,’” Swann says.

Most importantly, remember that once you’ve paid tuition — if you do — further requests for money are typically suggestions, Swann notes. After-school activities, fundraisers and other extras can be valuable, but “[they’re] not a requirement for your child to attend school,” she says.

The article What to Do When Back to School Bites You in the Budget originally appeared on NerdWallet.

Take Care of Everything without Missing Anything. Experience immediate access to check your account balance, pay bills, transfer money and even create a budget.